The purpose of the St. Andrew’s Society of Mid-Maryland, Inc. is to perpetuate Scottish traditions and culture through education and demonstration, and to dispense such charitable or educational assistance as is deemed worthy.

The Cobey Adam England Scholarship Program is named in memory and celebration of Cobey’s amazing life.  Cobey was the first individual to receive a scholarship from our Society. Cobey pursued Hammer Dulcimer lessons and became an expert musician performing at numerous Burns Suppers and in many festival music programs.

Cobey also was an accomplished dancer in Scottish Country Dancing, Highland, and Irish dance. He frequently performed for the Society and other venues.  He then excelled in Ballroom Dancing becoming an award-winning competitor at the national level. Cobey was an inspiring dance instructor.

Cobey and his family, mother Judith and father Jeff, have been stalwart supporters of the Society and the Frederick Scottish Country Dancers for many years.

Cobey’s life story can be found at:

SASMM has provided scholarship and grants to: 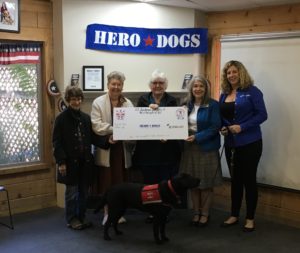 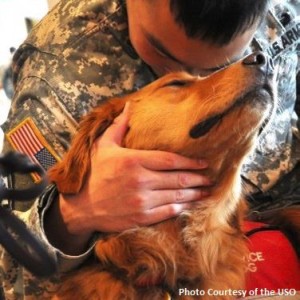 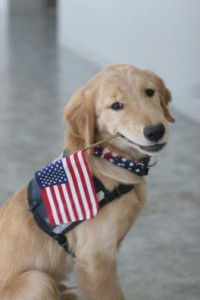 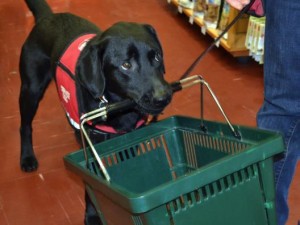 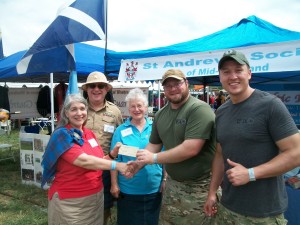 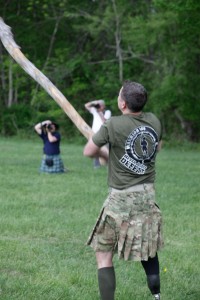 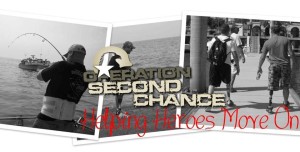